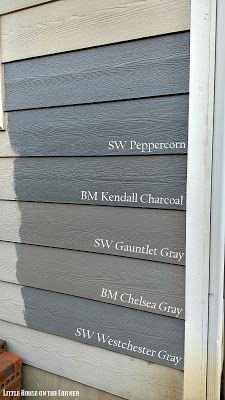 Someone send help. I've been sucked into a world of grays and I can't get out. If you can't tell by the post title, this situation has gotten a bit out of control. What started out as just three paint swatches grew to five, then ten, and now... I've somewhat reined myself in when it comes to buying actual paint samples though — only seven of those (so far). After initially debating between several Sherwin Williams colors in the gray family, I decided I'd be doing myself a disservice if I didn't also check out some Benjamin Moore colors. Upon a visit to the paint department in Ace Hardware, it looked like Ben Moore offered a couple promising gray options: Kendall Charcoal and Chelsea Gray. Once I painted these two samples on the house next to those from the first round, I definitely liked the Kendall Charcoal better than SW Peppercorn (which now appeared more blue-ish and too dark). Kendall was like a happy medium between the Peppercorn and Gauntlet Gray. This photo is the best I could get, but it's a little tricky. This doesn't show as much difference between Kendall Charcoal and Peppercorn as real life. I also think the sample paints have more of a sheen and reflect more light than the actual exterior paint formula will. Anyhow, let's not forget Chelsea Gray! At the store I admittedly didn't think this one would be as strong of a contender, but I was pleasantly surprised once it was painted on the house. It's a great mid-tone gray and I've since read a handful of decorating blogs (like this one and this one) that call it a "true" neutral and a fantastic choice for home exterior color. So just looking at the Benjamin Moore colors now... here's a comparison of Kendall Charcoal and Chelsea Gray painted around the corner on the back (south) side of the house: And here they are on a small section of siding on the front of our house — definitely important to consider how the color will look next to this reddish-orange brick. Oh, and we also plan on keeping with white trim. All these swatches and samples have been overwhelming, but it just goes to show that you never can tell until you get the colors on the house next to each other. It feels like we're finally headed in a good direction with our top contenders at this point (Kendall Charcoal, Chelsea Gray, and probably still Gauntlet Gray). Now the hubby and I just need to see if we can come to an agreement on one! Have you used any of these colors before? What would you pick?? 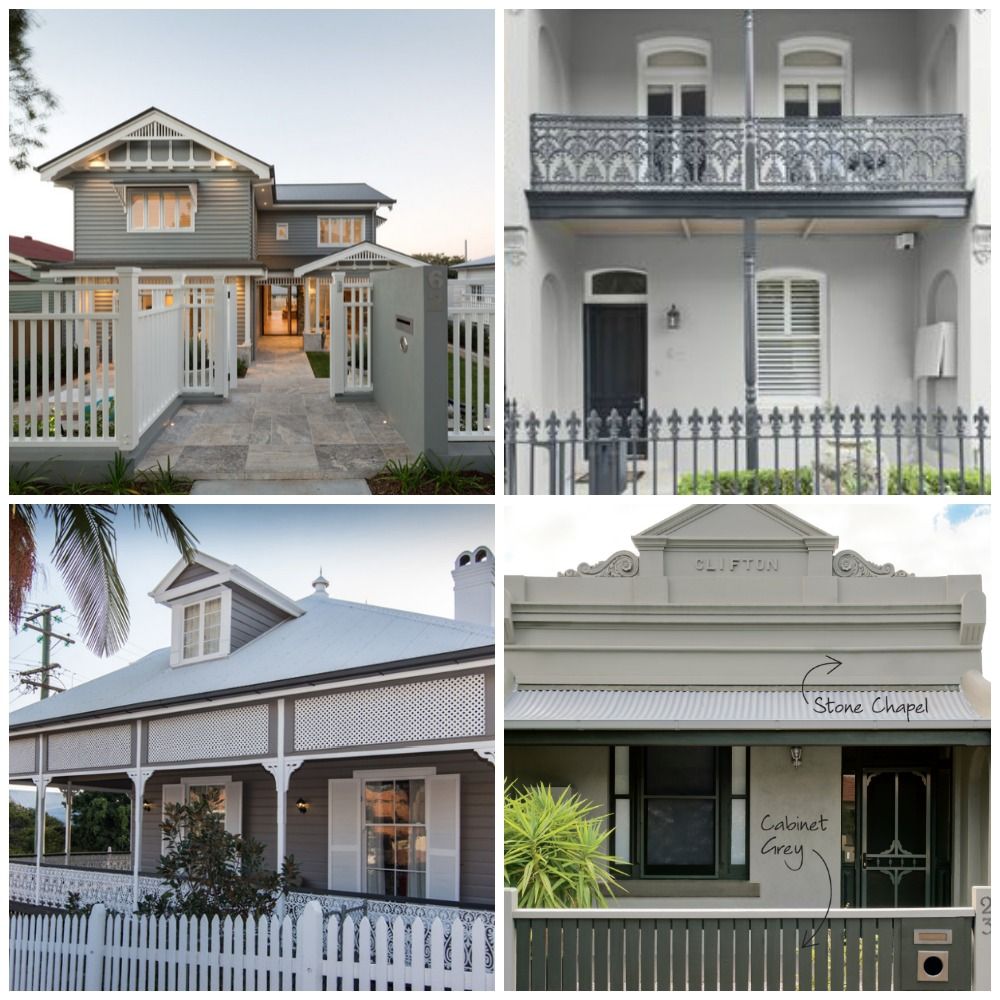 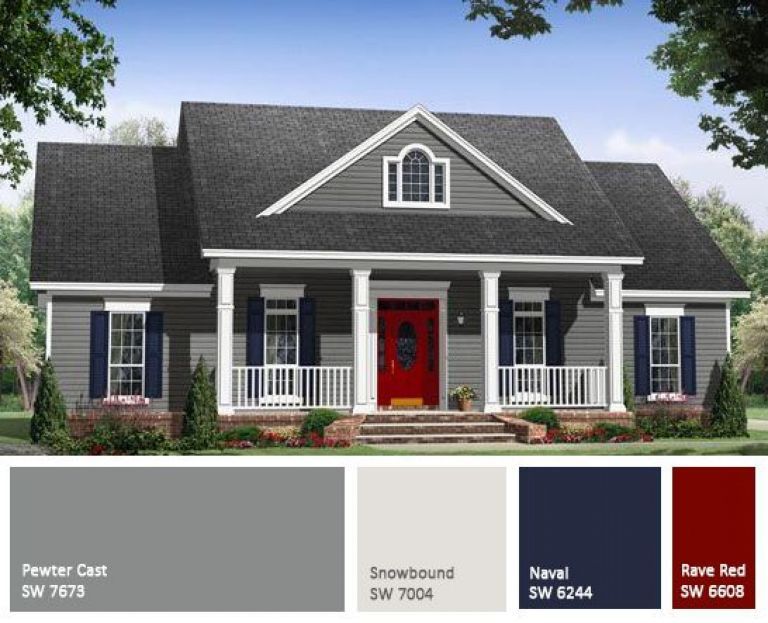 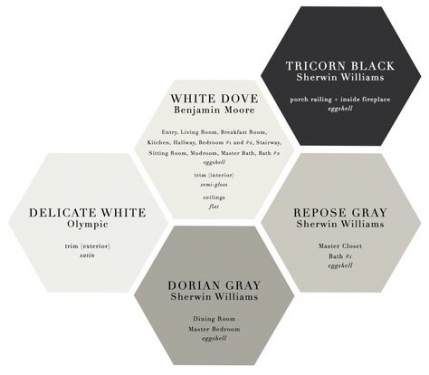 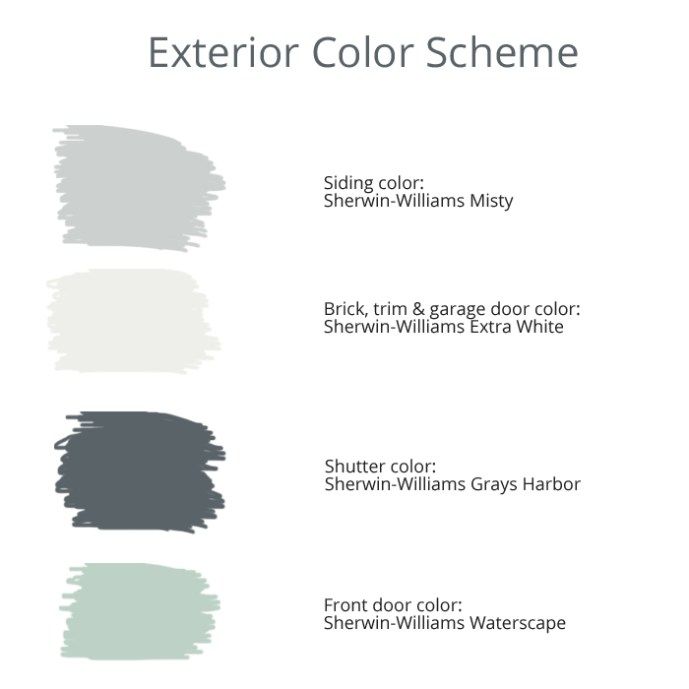 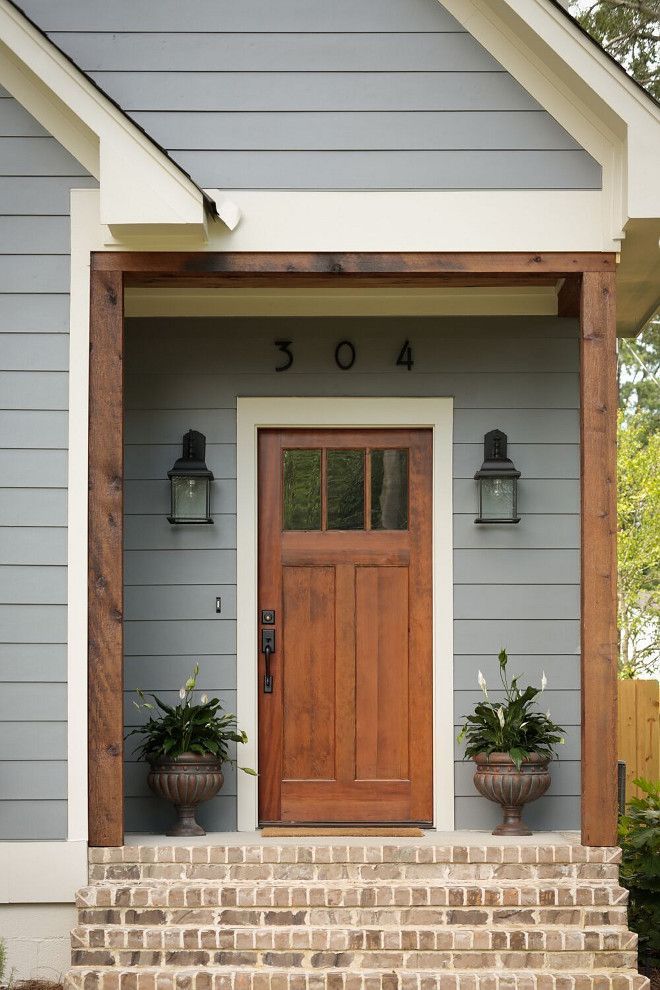 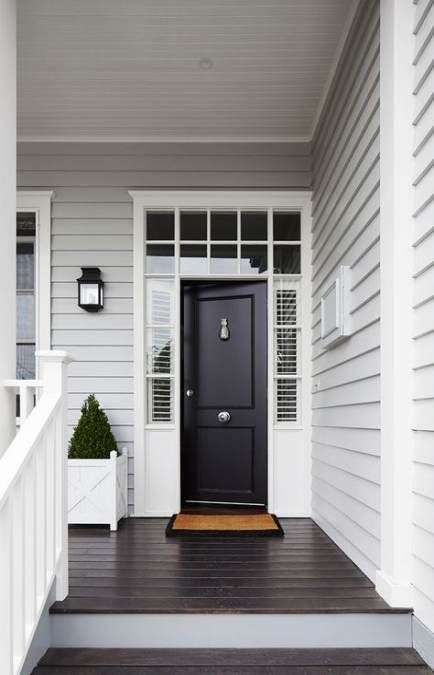 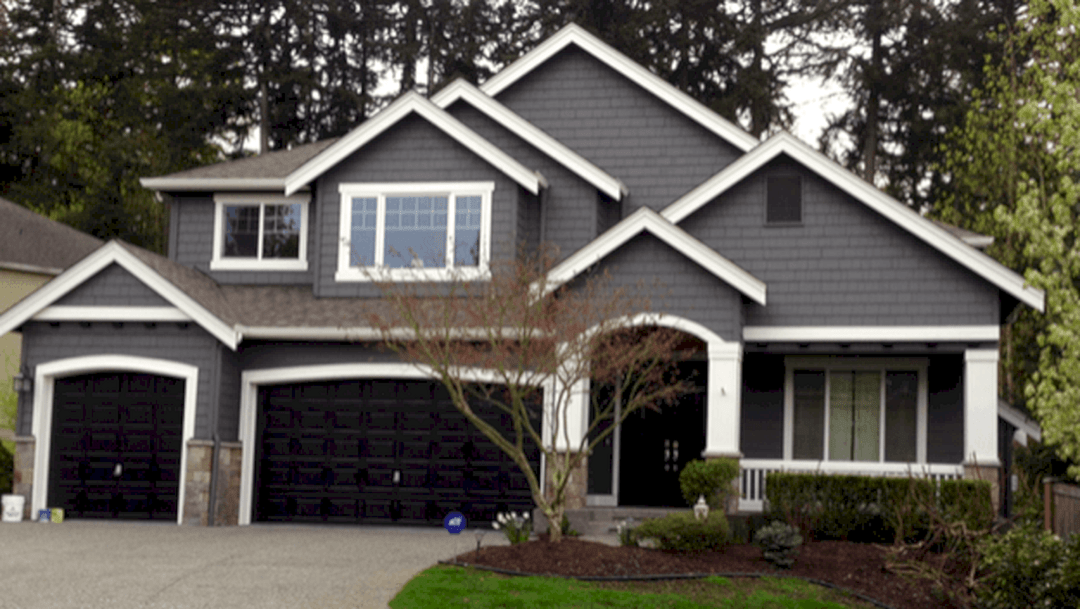 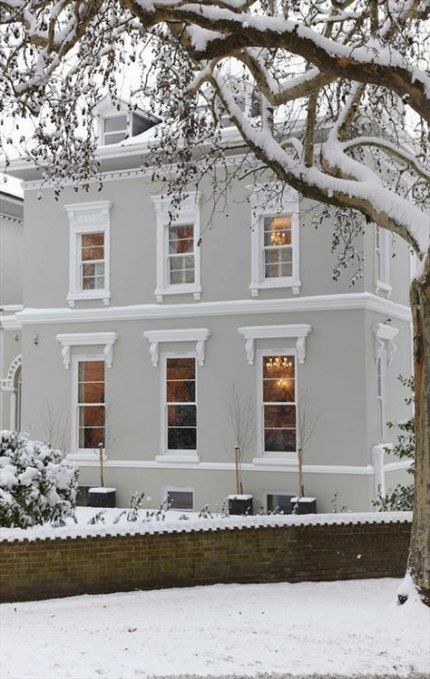 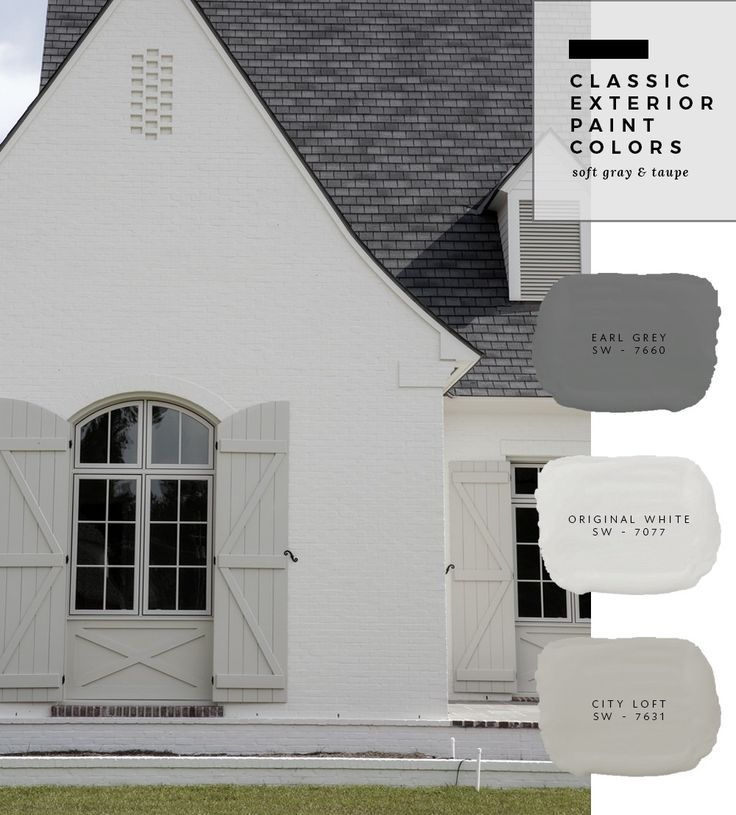 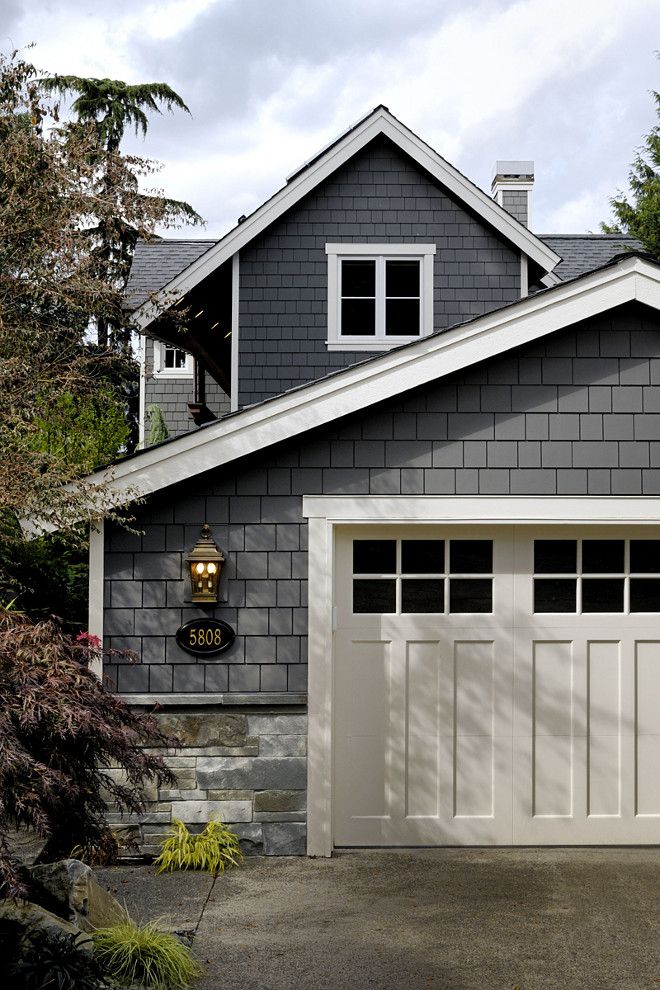